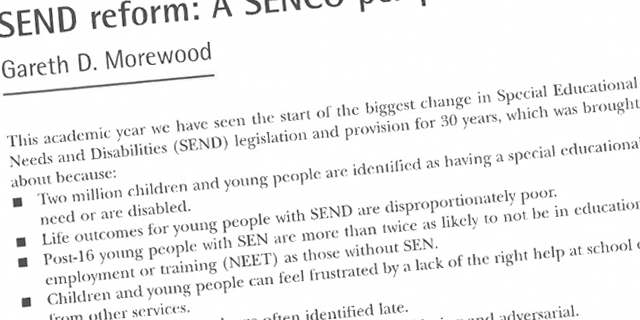 Publications
Papers and articles I have contributed to and written 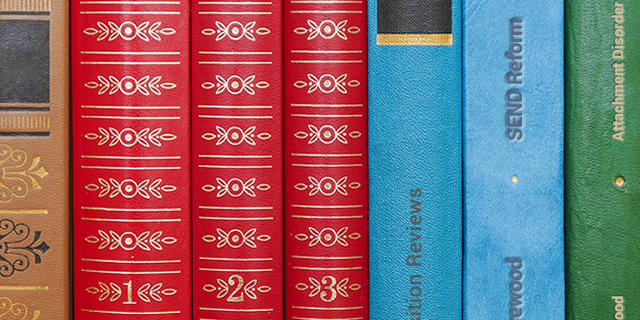 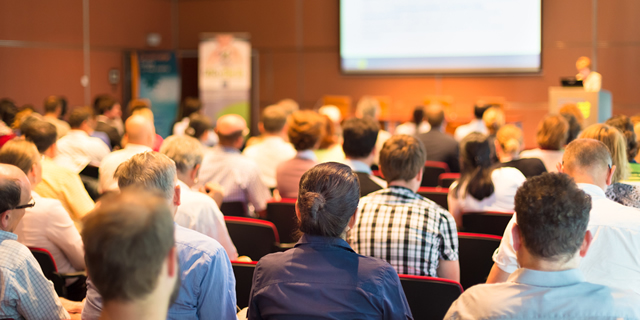 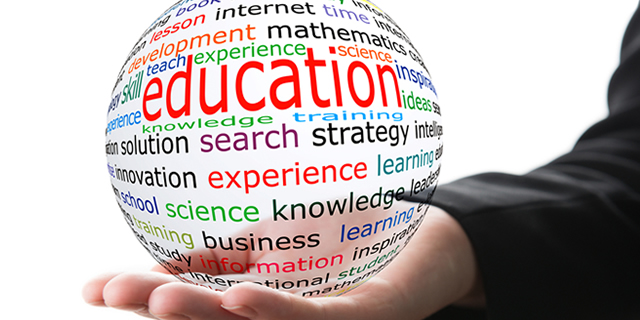 Gareth D Morewood is the Educational Advisor for Studio III (www.studio3.org).  Previously he has worked for 25 years in U.K. schools; the last 17 of which were as SENCo (Special Educational Needs Coordinator) in a large, inclusive secondary school in the North West of England.

Gareth has a significant body of published works, films and resources, which can be found on his website (www.gdmorewood.com).

As part of his role as an Honorary Research Fellow at the University of Manchester, Gareth has worked on a range of projects; predominantly to do with the inclusion of young people with complex needs and in supporting autistic learners in their local schools as part of the wider inclusion agenda.

Gareth is Co-Director of the Studio III LASER Programme, which fuses his critically acclaimed Saturation Model (Morewood, Humphrey & Symes, 2011) with Low Arousal approaches (McDonnell & Deveau, 2018) as part of a system-led model of inclusive practice.  The first LASER courses will run during 2020.

You can read more of Gareth’s work from the following links: 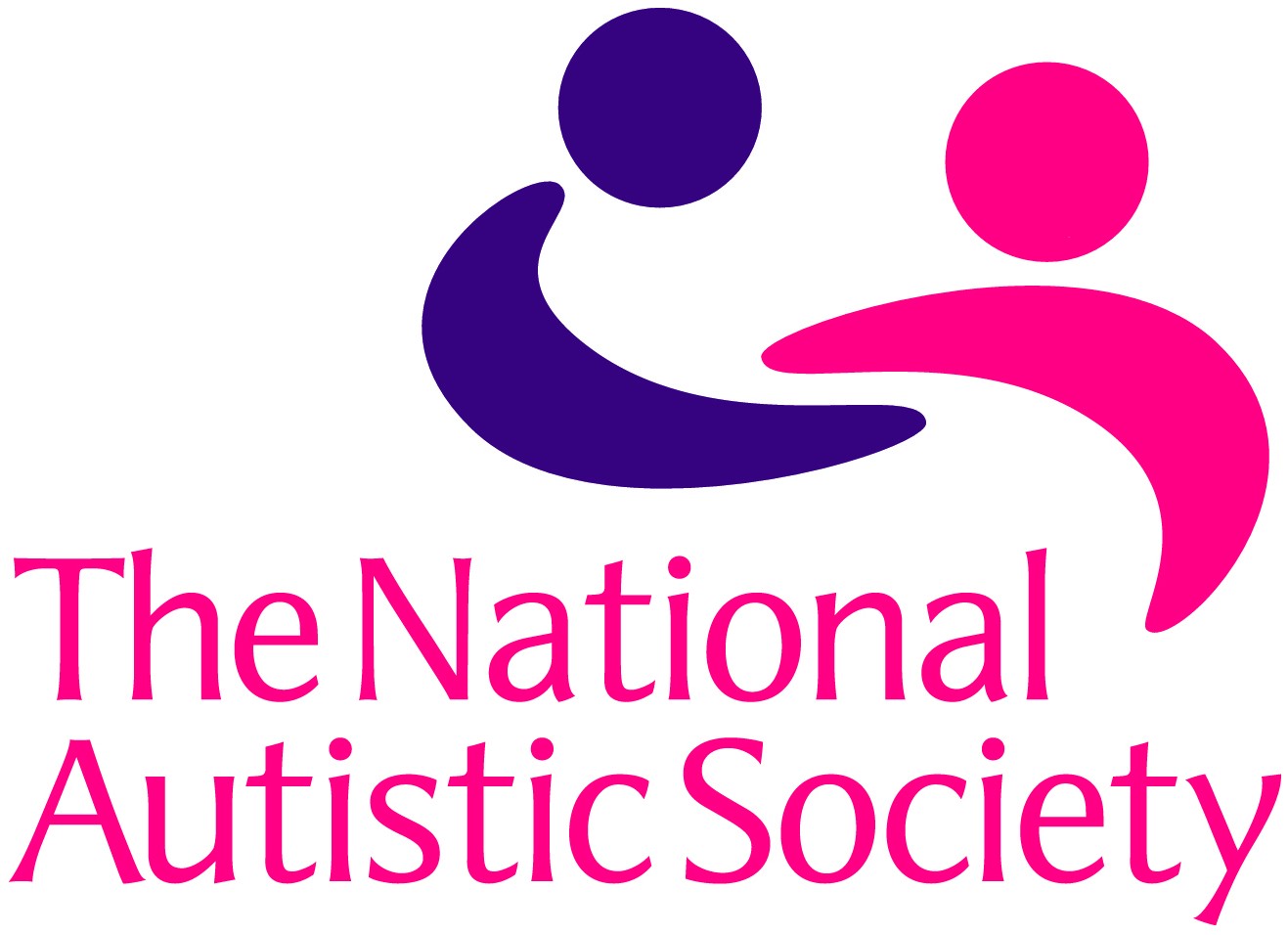 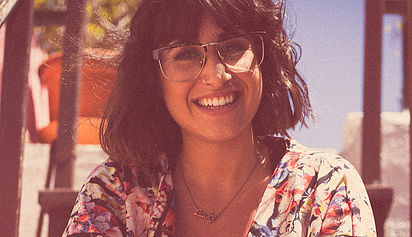 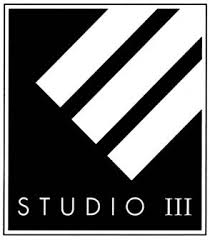